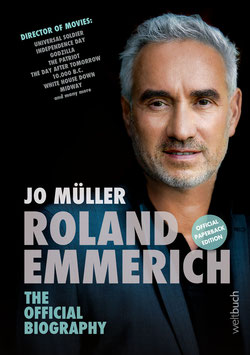 to the German edition 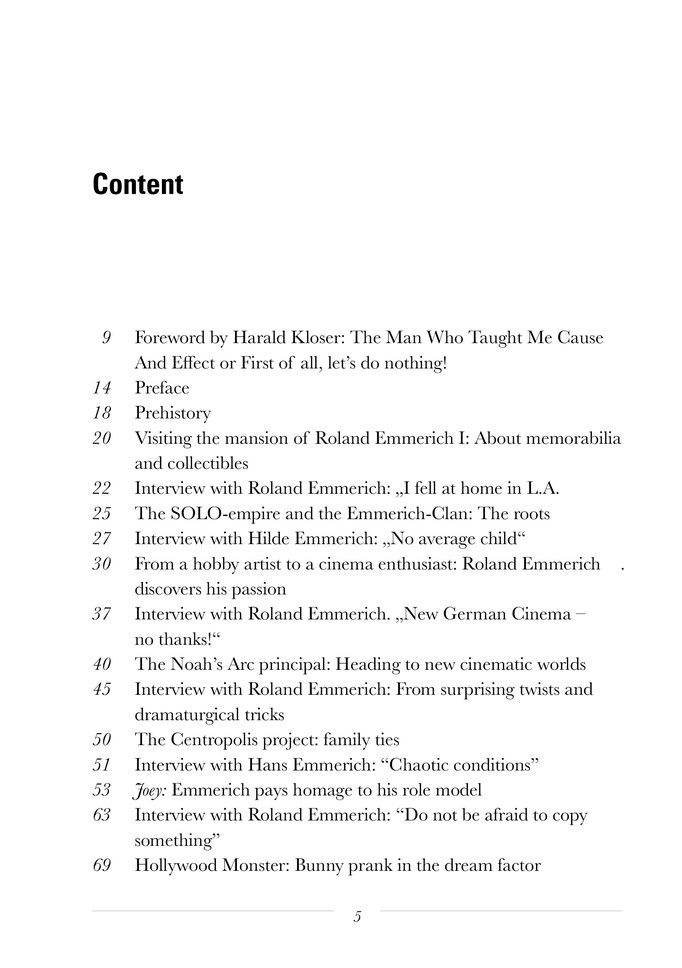 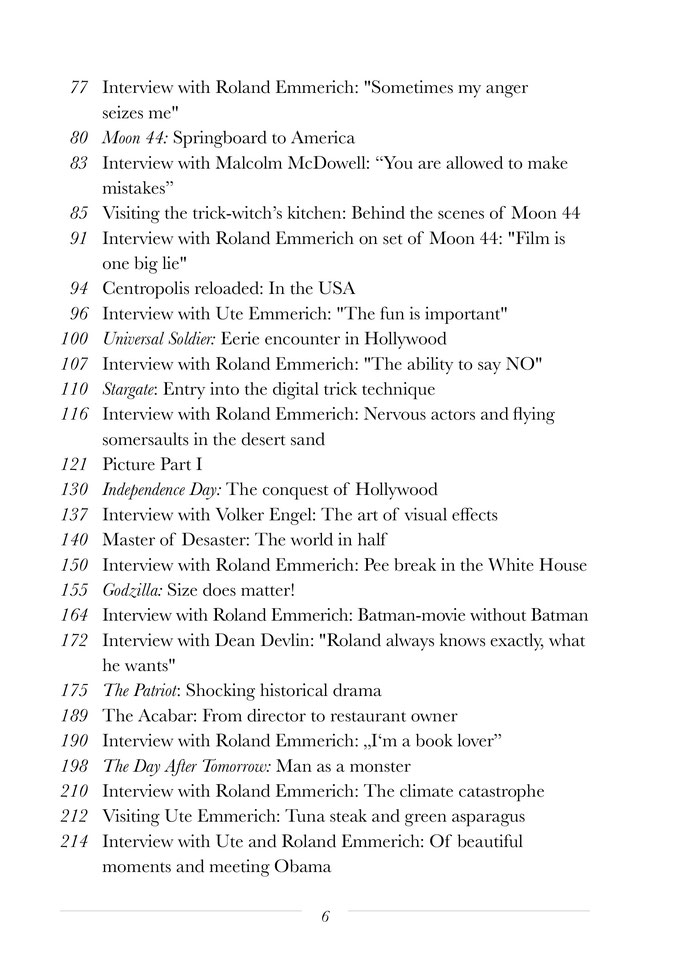 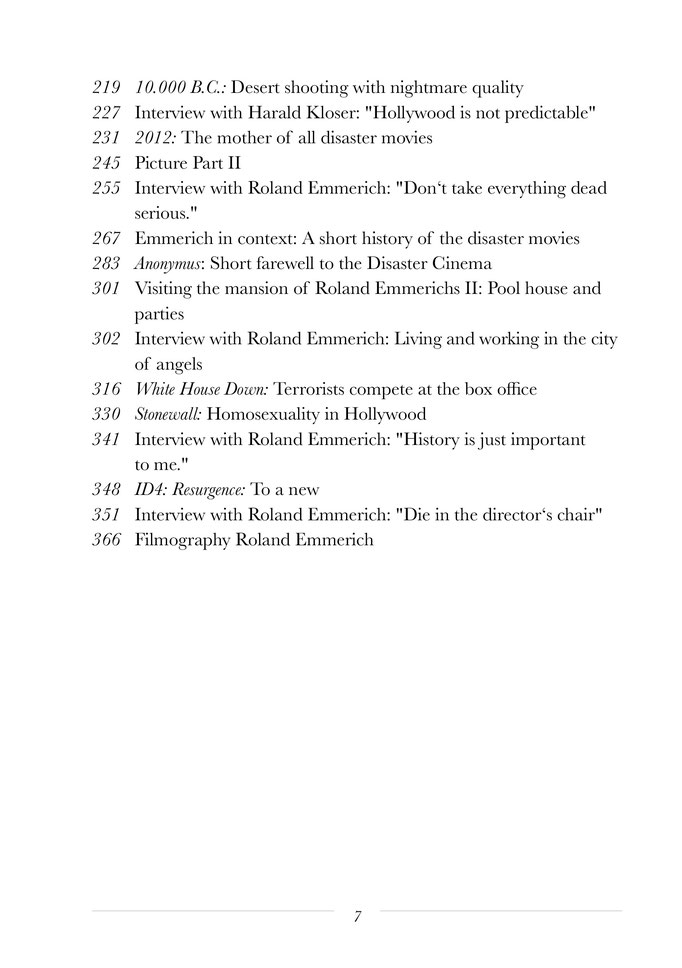 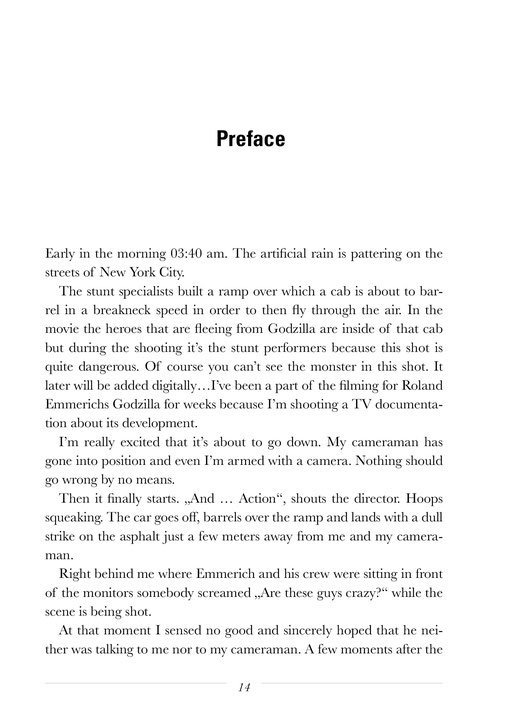 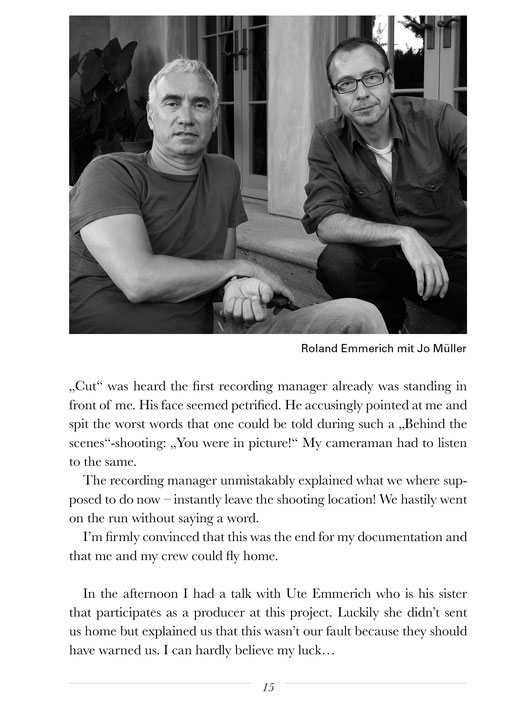 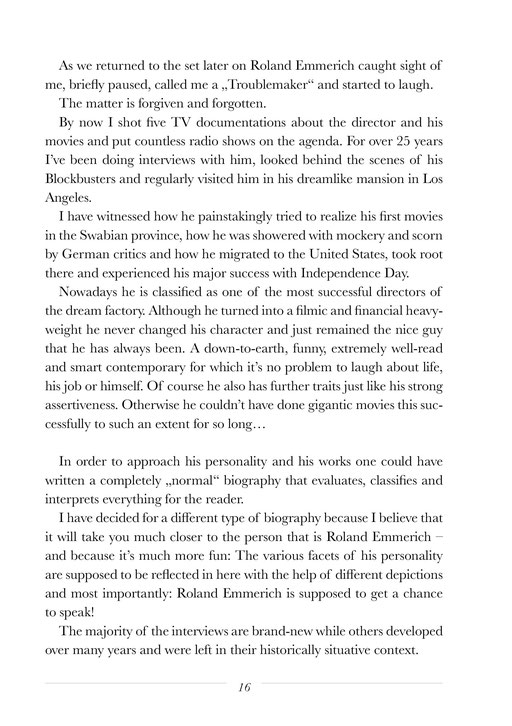 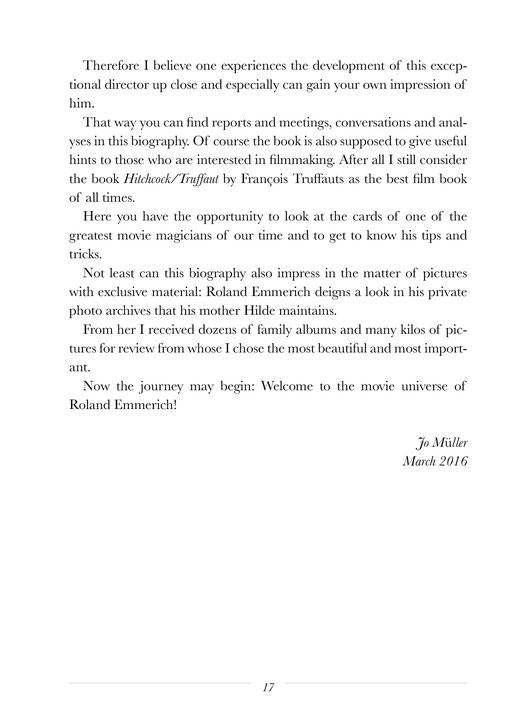